New Zealand’s history of exploring for minerals dates back to the 1840s when increasing numbers of European settlers who had come to New Zealand for its agricultural land began to search for metals, such as gold and coal.

Gold rushes in the 1860s led to the migration of men to previously remote areas in Otago, the South Island’s West Coast, and Coromandel. By 1870, gold, silver, copper, lead and iron had all been discovered and small-scale mining was under way. All the main goldfields and coalfields had been discovered, and coal was being mined in many areas around the country.

Discoveries in the Hauraki gold field in the Coromandel include more than 50 known epithermal gold and silver deposits. The total historical production of the area is about 11 million ounces of gold and 53 million ounces of silver. The Martha mine at Waihi is the largest known deposit in this field.

In the South Island, the deposit at Macraes Flat in northern Otago has since become the country’s largest currently known gold deposit. It has produced more than 4 million ounces since 1990.

Large reserves of black iron sands on the west coast of the North Island have been known for about 150 years, but it was not profitable to smelt the sand to produce iron and steel until the 1960s. Now New Zealand Steel produces iron and steel for domestic use and for export.

Elsewhere in New Zealand, prospectivity for antimony, lead, lithium, molybdenum, magnesium, nickel, titanium, zinc and zirconium has led to varying degrees of production over the past 150 years.

Despite New Zealand’s long history of mineral exploration and production, there are still many regions that remain under-explored for metallic minerals.

In the North Island this includes Northland, the Coromandel and the Taupo Volcanic Zone. In the South Island there are deposits in Nelson and Southland where the resources remain largely untested.

New Zealand is considered an attractive destination for investment in the minerals sector:

The Government is committed to ensuring New Zealand has a robust and best practice regime that offers certainty to potential investors while protecting the country’s high environmental standards.

New Zealand Petroleum & Minerals is the government agency that leads and actively manages New Zealand’s petroleum and minerals portfolio. Together with other agencies it administers a comprehensive regulatory framework for prospecting, exploration and mining of minerals ensuring they are managed, every step of the way.

The Crown Minerals (Royalties for Minerals Other than Petroleum) Regulations 2013 set out rates and provisions for the payment of royalties on minerals production from initial permits granted after 24 May 2013.

New Zealand’s royalty regime stipulates the payment of either an ad valorem royalty (AVR) or an accounting profits royalty (APR), whichever is greater in any given year. 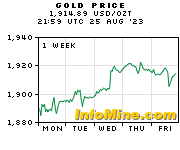 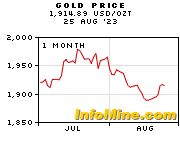 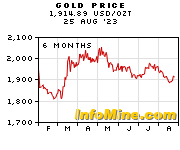 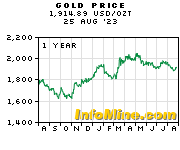 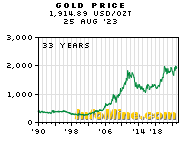